Luing is one of the "slate islands" about 16 miles (26 km) south of Oban. The island has an area of 1,430 hectares (5.5 sq mi) and is bounded by several small skerries and islets. It has a population of around 200 people, mostly living in Cullipool, Toberonochy and Blackmillbay. It can be reached by a regular ferry from the south end of Seil Island, which crosses Cuan Sound.

We'd sailed there before but over the weekend we used the ferry and met up with some other "small boats" for a weekend. The weather during the previous week had been cold, windy and included snow showers. However, during the actual weekend we were lucky and experienced some excellent sailing  conditions. 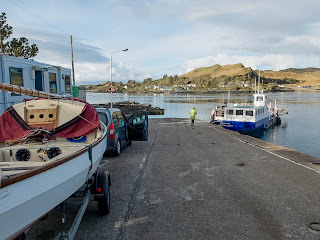 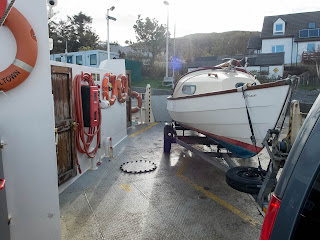 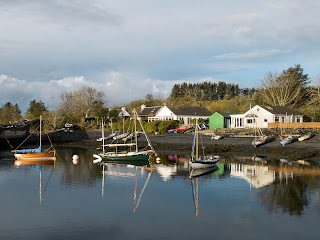 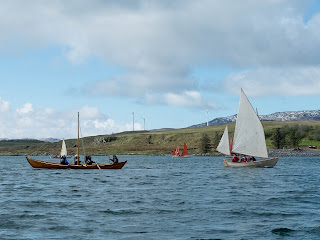 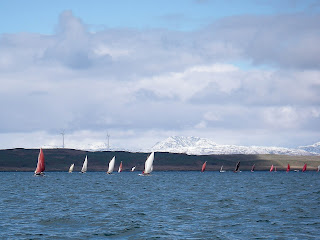 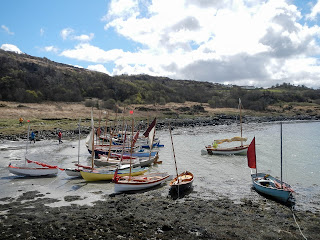 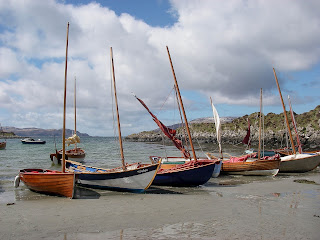 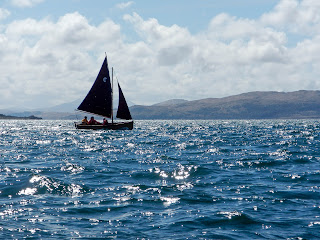 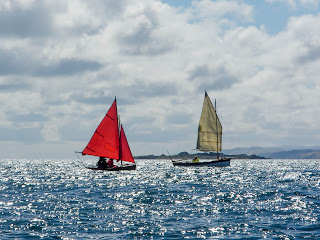 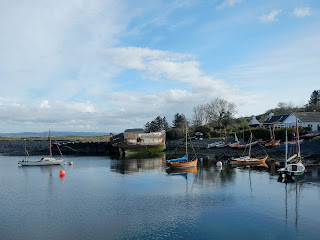 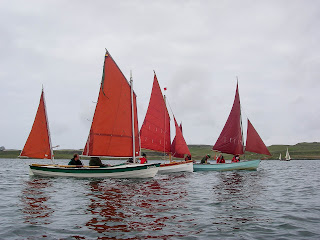 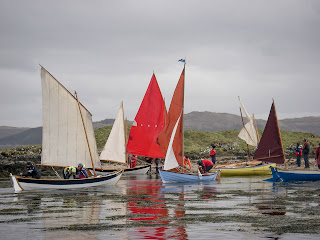 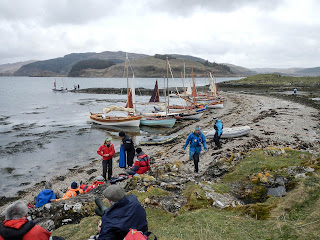 Email ThisBlogThis!Share to TwitterShare to FacebookShare to Pinterest
Labels: Scotland