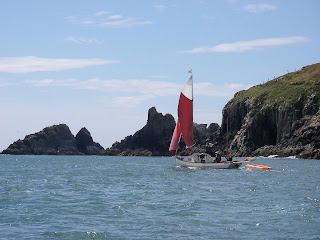 After the rally there was a four day cruise from Baltimore to Cork, where we finally pulled the boat out at a public slip, which was at The Point, Crosshaven, after taking a bus back to Baltimore to collect the trailer and car. The trip took us round some exposed headlands and it was reassuring to have company of other boats, who had completed the trip before. 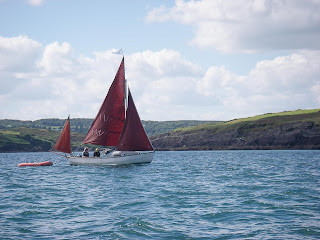 The first day finished at Glandore, where we anchored just outside of the small harbour, on the north side of the bay. Just inside the harbour there is a small pontoon, which we tied up alongside in the morning. There are public toilets just up the hill, as well a couple of excellent pubs which gave an excellent view across the estuary.
http://www.glandorevillage.ie/Glandore-Village.html 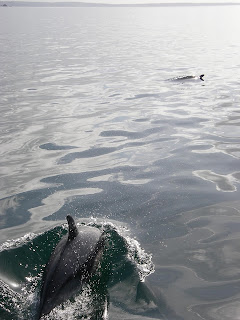 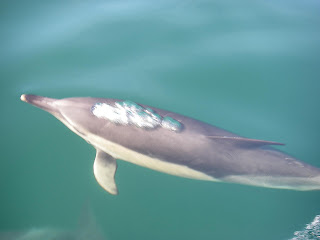 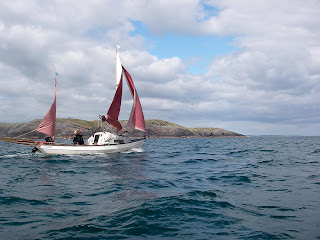 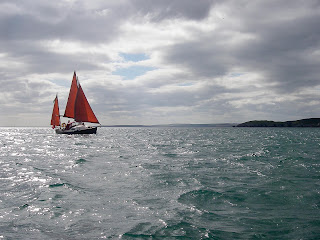 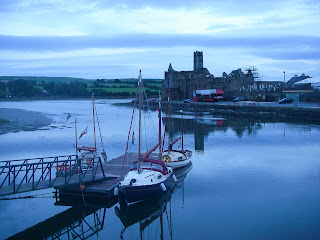 On a rising tide it is possible to reach Timoleague, where we spent the second night. There is a ruined abbey and interesting church. The channel is well marked and there is a pontoon in a pool, with an honesty box. Officially you should obtain permission to stay overnight. There are public toilets opposite the pontoon. We estimated you could reach here 2 hours either side of high water, although I wouldn't want to leave it too late on a falling tide.
http://www.timoleague.ie/
The third and final night was spent at Kinsale Yacht Club Marina, this cost 20 euros plus 4 euros harbour dues. The marina was well organised and the club house had excellent showers, a bar and served meals.
http://www.kyc.ie/index.cfm/page/marina 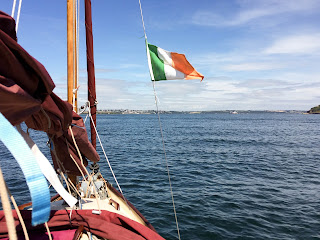 Email ThisBlogThis!Share to TwitterShare to FacebookShare to Pinterest
Labels: Rally