The DA AGM was held in Bristol on Saturday 19 March and it was a pleasure to meet many new and old faces. It was also an opportunity to learn from others about forthcoming events and planned trips. It was all very well organised and there was a meal in the evening after the official part had been completed. There were previous copies of DAN, as well as other DA publications to buy. Next year, 2017, will mark 50 years since the Drascombe Lugger was first produced and the original wooden boat, "Katherine Mary", built by its designer, John Watkinson is currently being restored and the DA hopes to organise a series of events around the country to celebrate this occasion. 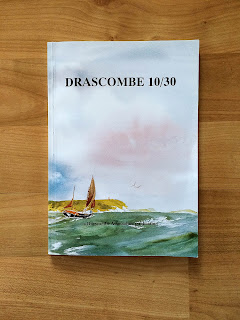 The bathroom in the hotel was more luxurious than on a Coaster but was also more complex, instructions needed! 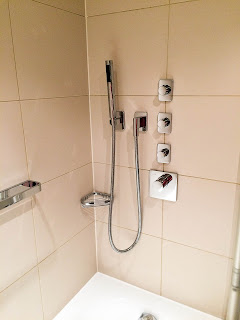 While in Bristol we took the advantage to look round Brunels' SS Great Britain. The restoration and preservation has proved to be a considerable task, since the boat was returned in 1970 from the Falkland Islands, in the South Atlantic. Although the entry was £14, the ticket does last for one year and you could spend a considerable amount of time looking around the various exhibits.
http://www.ssgreatbritain.org/ 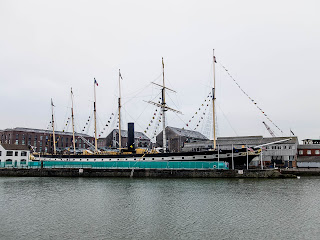